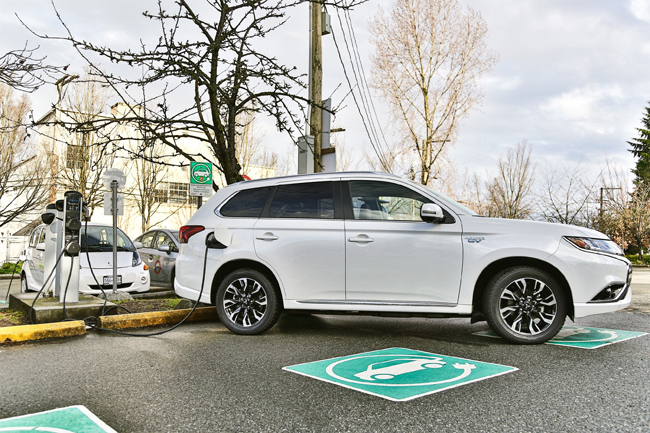 Starting on May 1, Ottawa began offering rebates of up to $5,000 when consumers purchased an electric vehicle. The goal is to help increase the sales of electric vehicles, with the goal of increasing the adoption of such vehicles, close to 10 per cent of all vehicles sold in Canada by 2025 and 30 per cent by 2030.

According to the report, Transport Canada said that 14,000 electric cars and minivans were purchased using the rebate since May 1. The department, which is overseeing the rebate program, also said overall electric vehicle sales were up 30 per cent between January and June, compared to the year before.