Coda Holdings Inc. has filed for Chapter 11 in Delaware saying it is ending its automotive business in pursuit of the energy storage market.

The privately held company is headquartered in California and had previously worked on designing, manufacturing and selling electric vehicles and lithium-ion battery systems for transportation and utility applications.

In early 2012, its automotive division had announced its plans for a retail network. To date, it has four dealerships all in California.

“After concluding a comprehensive review of our strategic options, the board of directors, management team and senior lending group have concluded that focusing on the company's energy storage business presents the best opportunity moving forward,” said CODA Holdings chief Phil Murtaugh.

“We believe the restructuring process that we have entered into today will enable the Company to complete a sale and confirm a Plan that maximizes the value of its assets, serving the best interests of our stakeholders.”

The bankruptcy process is intended to enable the company to complete a sale, confirm a plan and emerge from bankruptcy in a “stronger position” to execute its new business plan.

Coda said it expects the sale process to take 45 days to complete.

Coda's offering – a single vehicle of the same name – was a four-door, five-passenger all-electric vehicle with what the company said was a range of up to 150 miles. The U.S. Environmental Protection Agency later confirmed the Coda had a single-charge range of 88 miles.

Production of the sedan was announced in late 2011. It had an original starting price of $39,900, though a major promotion this past January had seen the MSRP lowered to $24,995. 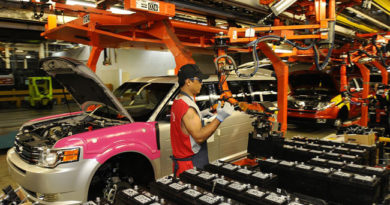 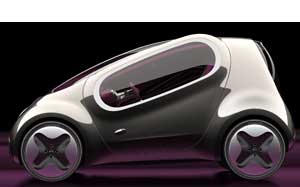