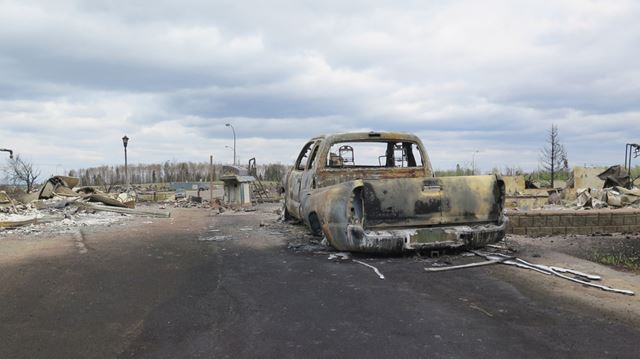 Ford and its dealers are donating more than $500,000 to the Canadian Red Cross for relief and recovery efforts.

The automaker is matching a $171,000 donation from the nationwide Drive 4UR Community event on May 7 while the Ford Motor Company Fund is donating $100,000.

Canadian Ford Dealer Associations have come together to donate an additional $200,000.

As well, a number of Ford dealers have made individual contributions, bringing total donations to the Canadian Red Cross to more than $500,000 for Fort McMurray relief and recovery efforts.

“It is inspiring to see the people of Alberta and the rest of Canada come together and support those who have been displaced by the severe wildfires in Fort McMurray and surrounding areas,” said Dianne Craig, president and CEO, Ford of Canada.

“I am also proud of our Canadian Ford and Lincoln dealers for uniting to help evacuees and local charities, including the Canadian Red Cross. Our thoughts are with those affected during this difficult time.”

Ford dealers in Alberta have also been collecting non-perishable goods and transporting them to evacuee locations, providing free meals and power to evacuees, and hosting fundraising events to support local charities.

Many Ford Dealers outside of Alberta have also been doing whatever they can to help from afar.

We are offering payment relief to our customers in Canada affected by the Fort McMurray and northern Alberta fires. Call: 1-877-636-7346.

A big thanks to our dealers & their communities working w/ us to donate $500K+ to @RedCrossAB for #FortMac https://t.co/25IQzQEEQp #ymmfire

The Honda Canada Foundation announced May 6 a donation of $100,000 to the Canadian Red Cross in support of the Alberta Fires Appeal for use in relief and recovery efforts in the Fort McMurray area.

The Honda Canada Foundation has committed to match any donation submitted to the Canadian Red Cross by its associates across the county.

The company has also donated Honda power equipment to local authorities to aid in relief efforts.

“Honda’s intention is to support the many individuals and families devastated by the recent wildfires in the Fort McMurray area,” said Dave Gardner, chair of the Honda Canada Foundation.

“As we have responded to past natural disasters at home and abroad, supporting the Canadian Red Cross is an effective way to quickly help those affected.

“Honda encourages all Canadians to donate to the Canadian Red Cross at this time in order to assist the most vulnerable citizens affected by this severe situation.”

Along with the support from the Honda Canada Foundation, the automaker’s 232 dealers have made a collective contribution of $100,000 to the relief efforts.

As well, the automaker’s Acura dealerships have also made a “generous financial contribution” to the Canadian Red Cross.

To make a donation to the Alberta Fires Appeal, please visit www.redcross.ca. 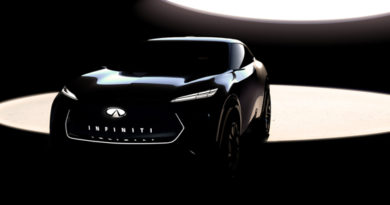 September 14, 2011 The Premier Publications Team Comments Off on Power, glory and green at 2011 Frankfurt Motor Show 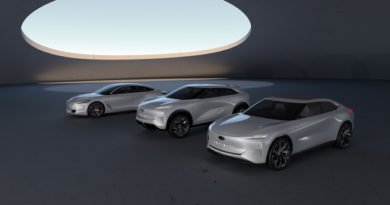