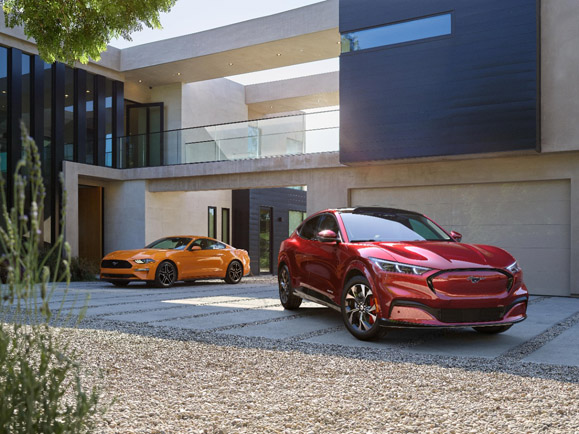 Reservations for the First Edition of the Mustang Mach-E are officially full, although though other models like the Premium edition and the GT are still available for pre-order.

According to Ford, the Carbonized Gray is the most popular choice with 38 per cent choosing it, with Grabber Blue Metallic at 35 per cent and Rapid Red at 27 per cent. More than 80 per cent of U.S. customers are reserving Mach-E with an Extended Range Battery and some 55 per cent are opting for all-wheel drive.

The Mach-E was officially unveiled by Ford in mid-November in Los Angeles and was announced to be available with standard and extended range battery options, would include either rear-wheel drive or all-wheel drive powered by permanent magnet motors.

Equipped with an extended range battery and rear-wheel drive, Mach-E has a targeted EPA-estimated range of at least 300 miles1 (475 km). 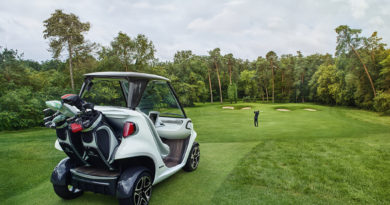