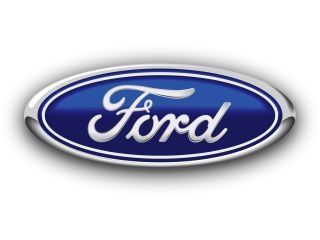 Fort Motor Co. confirmed today it would raise prices in the U.K. by as much as 2.7 per cent in response to the British Pound’s weak showing against the euro.

Ford's British operations said the increase would add an extra 250-500 pounds (US$415-830) to the cost of popular models including the Ka, Fiesta, Focus and Mondeo.

“To combat the continuing weakness of the pound against the euro, Ford has reduced costs across its entire U.K. business, including personnel reductions in its central operation and across its dealer network,'' Nigel Sharp, managing director of Ford of
Britain to The Associated Press.

“However, price increases are still required to maintain a viable business and to recover relative cost increases caused by the weakness of the pound over an extended period,'' he added.


- With files from The Associated Press 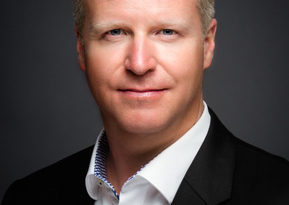