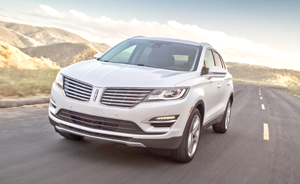 News reports this week indicate Ford Motor Co. is about to go all in with Lincoln.

Reuters say several people with knowledge of the plans say Ford will commit $5 billion or more over the next five years in an effort to breathe life into the deflated luxury brand.

The plan from new chief executive Mark Fields apparently has the backing of executive chairman Bill Ford and the company's board. Reports say it calls for a five-year investment towards a new premium vehicle platform that could serve to underpin several Lincoln vehicles.

“It's really important for us to have a relevant and vibrant luxury brand,” Fields told Reuters on Friday. “You need to make the investment and build this brand over time.”

Neither Lincoln nor Ford executives have confirmed the details of the reported plan but Fields did say he was looking at the rebuilding effort in terms of “generations of products.”

Ford’s U.S. executives said in September the immediate goal for Lincoln is to triple global sales to 300,000 vehicles by 2020.

This latest Lincoln revamp is in an effort to claw back sales from German rivals Mercedes-Benz, BMW and Audi.

The Blue Oval spent about $2 billion on Lincoln in the past two years, according to one Reuters source, who notes that about half of that was to prepare for the brand's introduction in China and half to update and expand its product stable until the new family of vehicles is ready toward the end of the decade.

Sources say much of the new investment is earmarked for development and tooling of the new premium platform, known internally as D6.

“The flexible architecture of the D6 will provide the mechanical base for a wide variety of sedans and crossovers starting in 2019, all designed to give Lincoln more differentiation from its Ford-branded siblings, as well as a stronger foundation on which to build more competitive luxury models to pit against the sector leaders,” the news agency says.

- With files from Reuters

Marchionne to thank US, Canadian governments

May 24, 2011 The Premier Publications Team Comments Off on Marchionne to thank US, Canadian governments 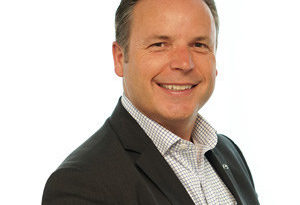