Deprecated: Methods with the same name as their class will not be constructors in a future version of PHP; CMBDWidgetCatWithNumber has a deprecated constructor in /var/www/canadianautoworld.ca/public_html/wp-content/plugins/cm-business-directory-pro/shared/classes/CMBDWidgetCatWithNumber.php on line 3
 Getting About Made Easier in 2022 Mitsubishi Eclipse Cross With what3words – Canadian Auto World 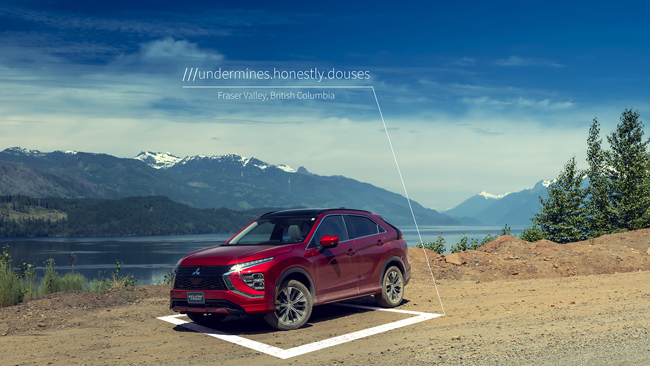 Getting about easier with the 2022 Mitsubishi Eclipse Cross with a new navigation system featuring what3words location technology, enabling drivers to input and get directions to any three-metre square in the world using just three words.

what3words is a very simple way to identify exact locations. Even in modern cities, street addresses are often unreliable to enter into a navigation system. Street names are often duplicated. There are 2,022 Second Streets in Canada, and 1,914 First Streets, making input errors common.  Accuracy is also an issue, with street address searches typically dropping pins in the centre of buildings.

what3words is available in 17 languages, from English and French to Finnish and Thai. The system’s AutoSuggest technology helps drivers to identify and correct any input mistakes. And what3words works offline in the Eclipse Cross. No app, data or cellular connection is required to input or navigate to a what3words address.

“The Eclipse Cross customer is adventurous so with our first introduction of navigation in the vehicle this year, we wanted to help them get to any place whether off the grid or in the city core. what3words enables exploration and with 17 languages embedded in the navigation, it also recognizes the depth and expanse of our customer base here in Canada and around the world,” said Matt Loptson, vice-president, corporate and product planning, Mitsubishi Motor Sales of Canada.

Chris Sheldrick, CEO and co-founder of what3words, added that, “it can be difficult and frustrating putting an address into a navigation system and many of the most amazing places in the world don’t have a street address. Even if you have a building number, address and postal code, you can still be left driving around trying to work out exactly where the entrance is. Now, when a drivers enter a what3words address, they can be confident that the location is accurate to 3 metres every time, and it’s as simple as typing in status.deep.mountain” 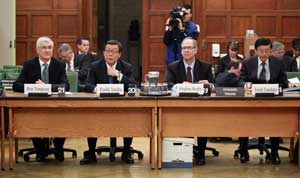 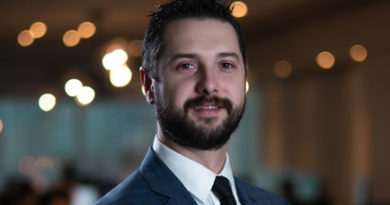