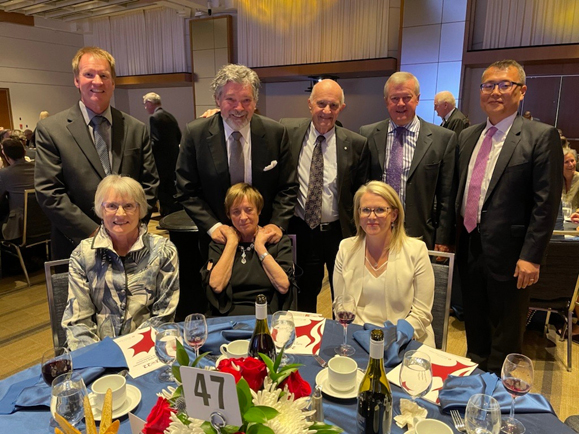 GM Canada’s first-ever woman president, Maureen Kempston Darkes, was inducted into the Canadian Business Hall of Fame. Serving as president and general manager from 1994-2001, Kempston Darkes was the highest-ranking woman at General Motors at the time.

A trailblazer and an advocate for women in leadership, Kempston Darkes began her career with General Motors in 1975 and founded the GM Canada Women’s Council. She was appointed group vice-president and president of GM’s operations in Latin America, Africa, and the Middle East in 2002 – a role that covers three continents, 84 countries and four languages. Now retired, Kempston Darkes continues to serve on the General Motors Advisory Board.

“Maureen Kempston Darkes boldly led the way and changed the landscape of automotive leadership,” said Marissa West, president and managing director of GM Canada. “She was the first – but she won’t be the last. Her tenacity paved the way for women across GM to climb as high as they want, and I’m honoured to be sitting in the same position she held in 1994.”

Inductees for the 2022 Canadian Business Hall of Fame include individuals who have made significant contributions to Canadian business and have helped inspire the next generation of business leaders. 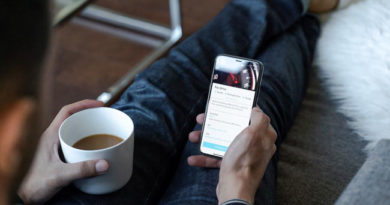 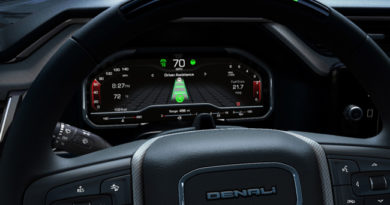