General Motors plans to invest $117 million to prepare the Oshawa Assembly Plant to build the all-new Cadillac XTS, creating or retaining 400 jobs on the Flex Line.

“This investment further extends the capabilities of the award-winning Oshawa Assembly Plant and pays compliment to the achievements of its dedicated workforce, one that consistently strives for excellence,” said Kevin Williams, president and managing director of General Motors of Canada.

“Adding the Cadillac XTS affirms GM’s commitment to a strong manufacturing base in Canada, ensuring Oshawa will have a critical role in the ongoing transformation of Cadillac.”

The Oshawa Assembly Plant has undergone major changes in the last year having added the Chevrolet Equinox, the Chevrolet Camaro Convertible and the Buick Regal.

These expansions resulted in the addition of two new shifts and 1,300 employees. The Oshawa Assembly Plant also builds the Chevrolet Camaro and Chevrolet Impala, and employs over 4,500 people combined.

“Our employees have successfully turned each one of these challenges into successes, and this investment demonstrates GM’s continued vote of confidence in our facility, employees and our ability to execute outstanding product launches.”

The Cadillac XTS is being designed to compete against luxury cars. First shown as the Cadillac XTS Platinum concept car last year, the final production model Cadillac XTS will be revealed in the coming months.

Production is planned to start in the first half of 2012.

May 6, 2020 Tom Venetis Comments Off on CarGurus Continues to Support Canadian Car Dealers With Rate Reductions For June 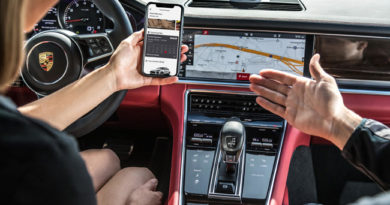 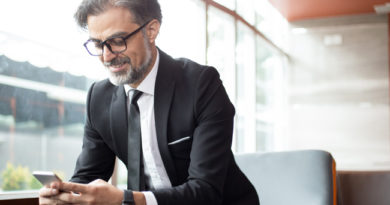