General Motors of Canada president Steve Carlisle announced GM will invest an additional $560 million to prepare GM’s CAMI Assembly plant in Ingersoll to be a manufacturing location of the next generation Chevrolet Equinox.

Of the total investment, GM will invest $190 million directly at CAMI Assembly in manufacturing equipment and tools and $370 million in vendor tooling with suppliers in Canada.

“GM is making investments at the award-winning CAMI Assembly plant to enable it to manufacture the next generation Chevrolet Equinox,” Carlisle said.

“These investments, which follow planning and study with our partners, are a further vote of confidence in our employees, our business and our future in Ontario and Canada.” 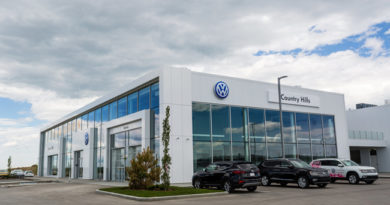 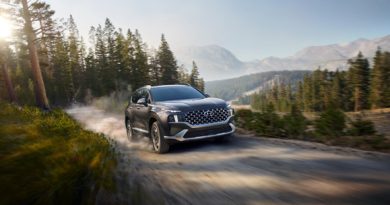