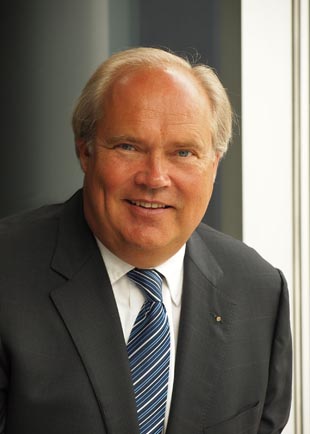 Tim Lamb Group announced that Hannu Ylanko has joined the auto dealership brokerage firm in the Toronto office as director of Ontario.

“Hannu’s career affords him a unique insight of both the retail and OEM side of the automotive business,” stated Gordie Gerbrandt, Tim Lamb Group director of Canadian operations. “His experience is invaluable as Canada progresses into a brisk buy-sell market.”

Ylanko has over 40 years of automotive industry experience, starting his career with General Motors in the late 70s as the industry was undergoing dramatic change resulting from the oil embargo. After seven years with GM in various sales and marketing roles, he joined Honda Canada’s Acura division, becoming part of the team to set up this Japanese luxury brand in North America.

Hannu enjoyed a 30-year career with Mercedes-Benz Canada both in its retail and wholesale divisions. During his tenure he served as regional manager, Toronto retail operation manager, vice-president of sales, and vice-president network development and training. 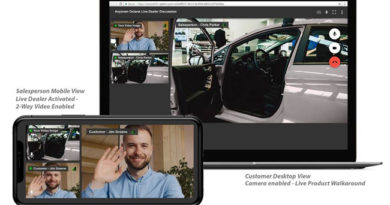 May 25, 2020 Tom Venetis Comments Off on RAPID RTC Live Dealer Connects Salespeople and Online Shoppers in Real-Time With A Fully Immersive Omni-Channel Experience

December 14, 2018 Tom Venetis Comments Off on Chevrolet CMO Tim Mahoney To Retire In 2019