Carlos Ghosn is choosing to focus more attention on the expansion of the Renault-Nissan-Mitsubishi Alliance and is handing control of Nissan to Hiroto Saikawa.

Saikawa will take over as CEO on April 1, with Ghosn remaining as chairman of the board of directors.

The company said this “planned management evolution” follows Ghosn’s leadership of the recent expansion of the Renault-Nissan Alliance to include Mitsubishi Motors.

“I am confident that the management team I have developed at Nissan over the past 18 years has the talent and experience to meet the company’s operational and strategic goals,” Ghosn said in a release.

“Having recently taken on new responsibilities at Mitsubishi Motors, and taking into consideration the upcoming Nissan general shareholders meeting, I have decided that the time is right for Hiroto Saikawa to succeed me as Nissan’s CEO.”

He said he would continue to “supervise and guide” Nissan both independently and within the alliance.

The planned change also free us time to managing the strategic and operational evolution and expansion of the alliance and ensuring that all its members benefit from the competitive advantages that its scale will deliver, he added.

Saikawa currently serves as Nissan’s co-CEO and a representative director. 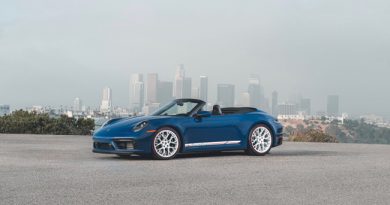 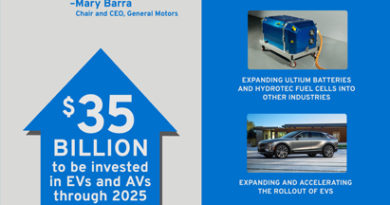