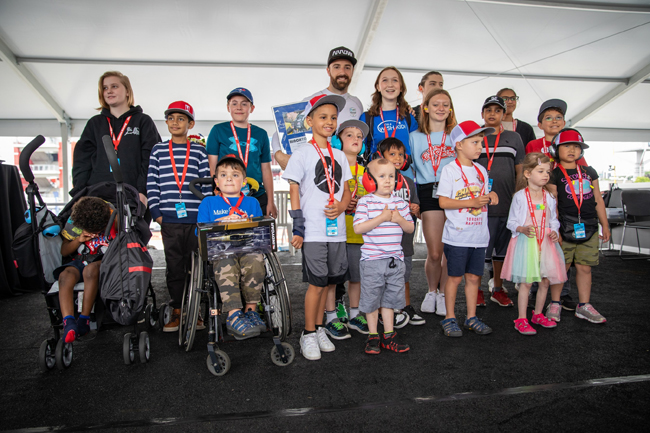 This marks the tenth consecutive year Make-A-Wish fundraising efforts were an integral part of race weekend, which has generated a total of more than $820,000 for the organization dedicated to granting wishes for children with critical illnesses.

All donations made during race festivities were matched dollar-for-dollar by the Honda Canada Foundation.

This year, the HCF launched an online portal offering race fans from across the country the opportunity to join in Honda Indy Toronto fundraising activities in support of Make-A-Wish for the chance to win unique prizes and once-in-a-lifetime experiences. In the week leading up to the race, the HCF also contributed an additional $25,000 to the fundraising effort at a special event hosted by Canadian IndyCar driver James Hinchcliffe.

“On behalf of everyone at Make-A-Wish, I want to thank Indy fans, the Ontario Honda Dealers Association and the Honda Canada Foundation for their incredible generosity this weekend,” said Jennifer Klotz-Ritter, president and CEO, Make-A-Wish Canada. “When a wish is granted, a child replaces fear with confidence, sadness with joy, and anxiety with hope – a powerful combination that may lead to better health outcomes. We are so grateful for the support we receive from Indy and its role in our ability to support children with critical illnesses across Canada.”

Have auto sales in Canada run out of gas?

January 8, 2018 Jackson Hayes Comments Off on Have auto sales in Canada run out of gas? 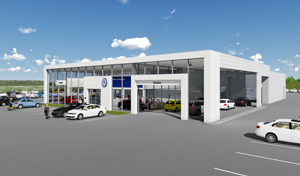 VW Canada dealers in the dark over diesel fix

September 25, 2015 The Premier Publications Team Comments Off on VW Canada dealers in the dark over diesel fix