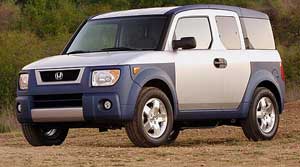 Honda is the latest company to announce a recall as complaints about the “feel” of brake pedals affects nearly 25,000 vehicles in Canada.

The Japanese automaker said yesterday it was recalling nearly 400,000 vehicles in Canada and the U.S. combined. Affected models are the Element and Odyssey.

Officials with the company said the recall was prompted by issues surrounding how brake pedals felt “soft” and needed to be pushed lower over time.

According to the Associated Press, Honda says the “soft” feeling is due to air leaking into a section of the ABS and that is it not a performance issue but rather a feel issue.

Roughly 24,600 Odyssey minivans and 4,100 Element sport utility vehicles in Canada have been recalled.

Customers experiencing similar problems should bring their vehicles to dealerships for repairs immediately. 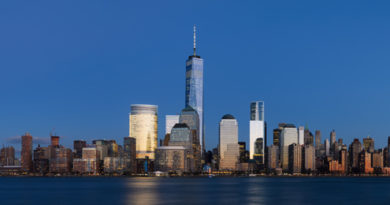