LOS ANGELES, CALIF. – Honda pulled the wraps off its 2013 Civic at the Los Angeles Auto Show in late November less than two years after critics widely panned the 2012 redesign effort.

Set to hit Canadian Honda dealerships the second week of December, the new Civic now boasts an upscale interior with soft-touch materials the automaker said adds a premium feel that was missing.

The accelerated mid-cycle refresh came just 18 months after the release of the 2012 redesigned Civic. Many journalists and consumers slammed the look of interior as an uninspired design layout laden with hard, cheap-looking plastics.

Takanobu Ito, CEO of Honda Motor Co., took the blame saying at the time he had instructed engineers working on the design to remove content because of the global recession. Critics complained that not only was the car late to market as a result of the executive order, but that its interior seemed cheap and unbecoming of the top selling vehicle in Canada.

Ito responded to the criticism by speeding up the refresh cycle. According to published reports, the Civic runs on a five-year cycle with a refresh occurring after the third model year.

Honda said the new model is replete with more “youthful and premium styling.”

Curiously, the public bashing seemed to have little affect on Civic sales. Through to the end of September 2012, Civic was the top selling compact in Canada with more than 48,100 units sold. That tally marked a 27 per cent increase over 2011.

Mike McDonald, general sales manager at Colonial Honda in Halifax said his store didn’t experience any dip in interest following the release of the 2012 model, noting instead that 2012 had been a banner year.

“We believe that combining a host of exterior refinements with additional feature content and infusing the 2013 Honda Civic with a more youthful and premium style, we have made the best-selling passenger vehicle in Canada that much better,” Dave Jamieson, assistant V-P at Honda Canada said in a statement.

Exterior changes come front and back including an open-mouth lower front bumper with a horizontal chrome accent and honeycomb mesh grille. 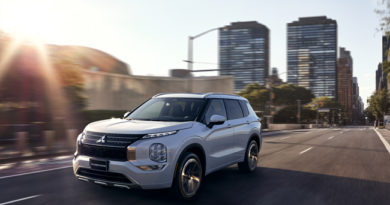 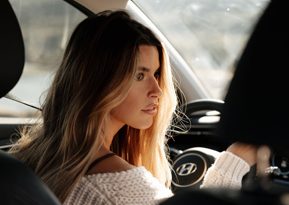