Honda is celebrating the production of its six-millionth vehicle built in Canada.

The feat took place during the company's 26th year of Canadian vehicle production in Alliston, Ontario, home to Honda of Canada Mfg.

Honda became the first Japanese automaker to manufacture cars in Canada in 1986 when the company opened the doors of its Alliston plant. Since then, Honda has manufactured several models including Honda Accord, Pilot and Ridgeline, as well as Acura EL and CSX vehicles.

The plant currently builds CR-V and Civic along with Acura MDX and ZDX.   ”Nearly 1.7 million Honda Civics have been proudly parked in driveways all over this country,” said Dave Gardner, V-P of sales and marketing.

“Our plant capacity was 50,000 vehicles when we started and we're now building 390,000 vehicles per year. This growth is the result of hard work and dedication of all the Associates who have worked with us over the years to produce the quality and reliability that Honda customers truly value.”

To mark the six millionth Honda vehicle built in Canada, Honda Canada donated an all-new Honda Civic Sedan to Stevenson Memorial Hospital in Alliston. The car will be used as the centrepiece of a fundraising initiative to support the hospital's operating room renovation.

”Stevenson Memorial Hospital is a very important part of the Alliston community and our milestone was made possible through the hard work of so many who live and work in this community,” said Gardner. 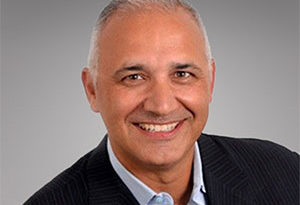