The notice is part of a larger recall of nearly 1.7 million vehicles in North America related to most of companies’ nameplates made between 2007 and 2011.

Reps from Hyundai Canada noted roughly 255,000 of its vehicles are affected. Kia said approximately 106,000 of its nameplates are involved.

The recall stems from an investigation by the U.S. National Highway Traffic Safety Administration. According to the NHTSA, a faulty switch can stop the brake lights from lighting up when drivers press on the brake pedal.

The agency also notes that cruise control may not turn off when “a driver presses on the pedal, push-to-start buttons may not work, and a feature that stops the driver from shifting out of park without a foot on the brake may fail.”

“Failure to illuminate the stop lamps during braking or inability to disengage the cruise control could increase the risk of a crash,” NHTSA documents stated.

Both car companies have stressed that there haven’t been any reported accidents or injuries related to the issue.

Hyundai said it would send notifications to owners in June with Kia starting its notification process in May.

Hyundai and Kia dealers will replace the switches free of charge. 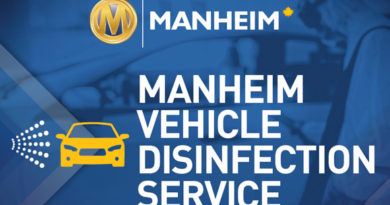 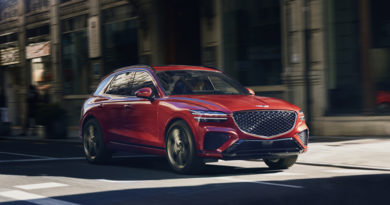