JAMA Canada, the association representing Japanese automakers in Canada, issued a statement on Feb. 26 supporting Canada's efforts to ink a free trade deal with the Republic of Korea.

JAMA called the agreement “an important first step towards securing and strengthening economic partnerships in the Asia-Pacific region.

“Free and open trade with priority markets in Asia, most notably Korea and Japan, is vital to Canada's national interest to be globally competitive, create jobs and increase prosperity,” said Jerry Chenkin, JAMA chair and president/CEO of Honda Canada.

“The successful conclusion of a trade agreement with Korea would also allow Canada to direct its full resources towards the swift completion of the economic partnership agreement with Japan.”

JAMA Canada was established in 1984 to improve understanding of trade and economic issues in the automotive sector and to promote closer cooperation between Canada and Japan. 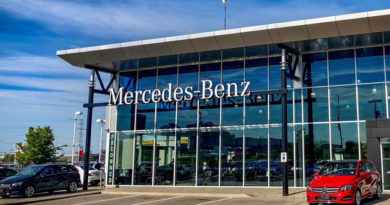