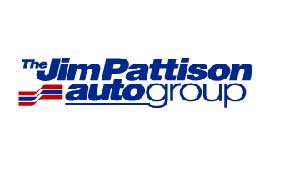 The Jim Pattison Group has its eyes on Paul Henderson’s jersey.

The No. 19 uniform worn by Henderson when he scored his iconic goal in the 1972 Summit Series made headlines a few weeks ago when plans of a public auction were announced.

A number of bidders have offered initial bids including Canadian Tire and the federal government. But the Jim Pattison Group has topped them all today with a bid of over US$300,000.

If successful, the firm says it intends to “share the jersey with Canadians from coast to coast,” before having it reside in the Hockey Hall of Fame in Toronto.

Henderson says he is excited to team up with Jim Pattison and his group of companies to return the jersey to Canadian soil.

According the wire services, Henderson originally gave his uniform to Team Canada trainer Joe Sgro. Sgro later sold it to a collector who sold it privately to an American collector three years ago. 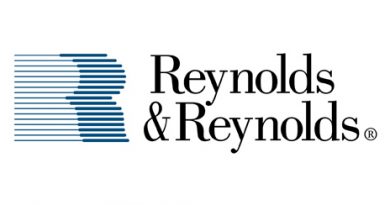