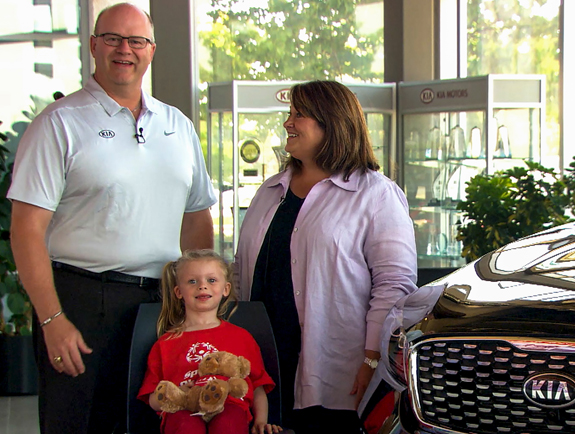 Kia Canada is ramping up its countrywide support for the Special Olympics for a drive to raise $150,000 throughout July and August.

The 2018 Special Olympics Canada Summer Games will be held in Antigonish, Nova Scotia from July 31-August 4.

The world games are held in Abu Dubai, United Arab Emirates in March 2019.

In addition to the money being raised by dealers and staff, each Canadian Kia dealership will donate $10 for each car sold in July and that will be matched by Kia Canada.

Kia Canada vice-president and COO, Ted Lancaster said, “We’re very proud to support Special Olympics Canada throughout the year but, with their 50th anniversary and national summer games both happening this month, we wanted to do something above and beyond.

“Together with our dealers, Kia is spreading the message of inclusion and supporting Special Olympics Canada through contributions from every unit sold in July. As a company we state #challengeacceptedSOC in our efforts to support this worthy cause.”

Lancaster said the drive to $150,000 can be followed at Kia.ca and Kia is asking everyone in Canada to visit SpecialOlympics.ca to help in whatever way they can to spread the message of inclusion for Special Olympics Canada. 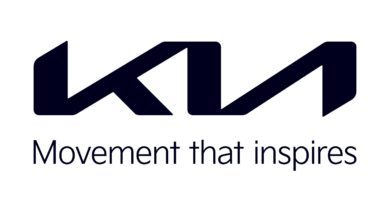 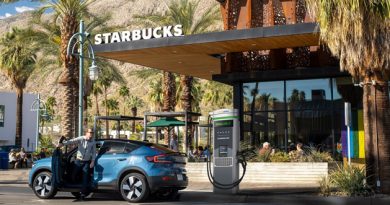 March 15, 2022 Tom Venetis Comments Off on U.S Volvo Drivers Will Soon Be Able to Charge Vehicles at Select Starbucks Locations

Sony and Honda Look to Builds EVs in 2025