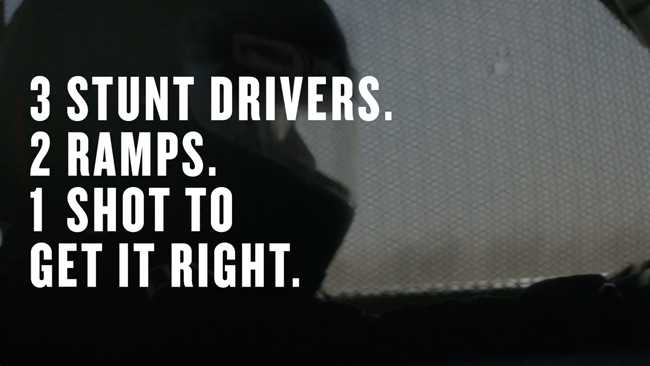 Kia Motors America is kicking-off off a multi-channel marketing campaign in support of the all-new 2021 K5.

The campaign starts on Tuesday, July 28, at 8 p.m. ET / 5 p.m. PT with a livestream event on Twitter. Billed “Triple Threat,” directed by Darrin Prescott, who has worked on such films as Baby Driver, Ford Vs. Ferrari, Drive, John Wick, Black Panther, and The Bourne Ultimatum.

In addition to Prescott, “Triple Threat” features professional driver Collete Davis and actor Jeremy Ray Valdez, who will serve as event co-hosts, and stunt drivers Sean Graham and father-daughter stunt driving duo Jalil Jay and Brionna Lynch. Each stunt driver will get behind the wheel of a K5 and put the vehicle’s sleek design, on-road prowess, and dynamic performance to the ultimate test. The national campaign also includes a robust social media presence and national broadcast components that will be announced later in August.

“The all-new K5 is a completely new direction for Kia and the midsize sedan category overall, so we needed a marketing campaign that was as dynamic and action packed as the vehicle itself,” said Russell Wager, director, marketing operations, Kia Motors America. “By combining live events with more traditional elements, the K5 and Kia will be presented in ways never seen before and sure to change perceptions of the midsize sedan category.”

Additional elements of the integrated campaign include print, digital, social and broadcast components that start on July 28. National broadcast advertising will launch on September 1, and additional social media and video components will supplement the campaign and run throughout month. 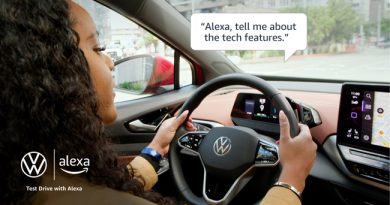