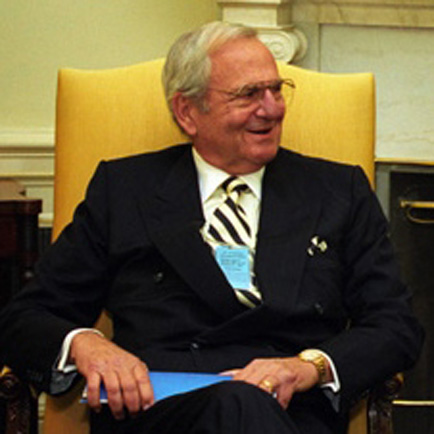 Lee Iacocca, who introduced to American the Ford Mustang and later took the helm at Chrysler and helped the company avoid going out of business in the 1980s, passed away at the age of 94

According to Reuters, Iacocca passed away at this home in Bel-Air, California of complications from Parkinson’s disease.

In a statement released to the press on his passing, Fiat Chrysler Automobiles (FCA) said that “the Company is saddened by the news of Lee Iacocca’s passing. He played a historic role in steering Chrysler through crisis and making it a true competitive force. He was one of the great leaders of our company and the auto industry as a whole. He also played a profound and tireless role on the national stage as a business statesman and philanthropist.”

“Lee gave us a mindset that still drives us today – one that is characterized by hard work, dedication and grit. We are committed to ensuring that Chrysler, now FCA, is such a company, an example of commitment and respect, known for excellence as well as for its contribution to society,” the statement continued. “His legacy is the resiliency and unshakeable faith in the future that live on in the men and women of FCA who strive every day to live up to the high standards he set.” 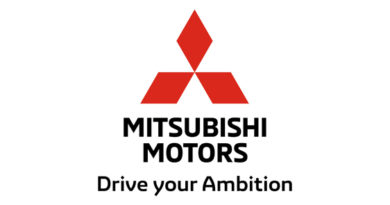