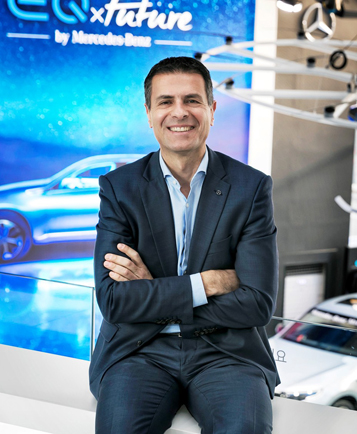 Dimitris Psillakis has been appointed to president and CEO of Mercedes-Benz Canada, effective September 1, 2020. Psillakis succeeds Brian D. Fulton, who after 26 successful years with Mercedes-Benz announced in February he will be departing the company to pursue other opportunities.

“Mercedes-Benz AG benefits from the strongest talent pipeline in the automotive industry and Dimitris’ appointment as president and CEO of Mercedes-Benz Canada is proof of that,” said Nicholas J. Speeks, CEO of Mercedes-Benz North America. “Dimitris has demonstrated an impressive ability to grow Mercedes-Benz in key markets by building deep relationships with dealer partners and key stakeholders. I want to sincerely thank Brian for his 26 years of commited service to the organization.”

Psillakis joined Daimler AG in 1992 as a management trainee with Mercedes-Benz Hellas (MBH) and rose through the ranks of the Greek subsidiary over a number of years, culminating in his promotion to general manager of passenger cars in 2001. In 2009, Psillakis moved to Mercedes-Benz do Brasil Ltda to serve as managing director for passenger cars in South America and Vans Sales Brazil. In the following six years, his team managed to triple the sales volume and reach the #1 spot in Brazil. In 2015, Psillakis joined Mercedes-Benz Korea as president and CEO. Under his leadership, the South Korean market became the 5th largest in the world for Mercedes-Benz Cars while achieving top-ratings in customer satisfaction. 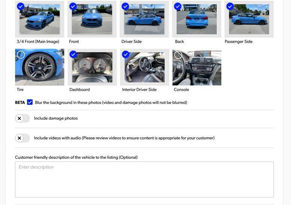 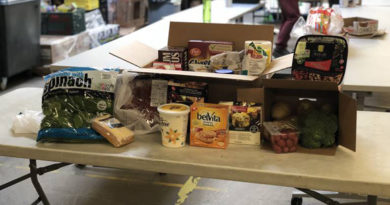 Toyota and its Dealers Donate over $820,000 to Canadian Food Banks