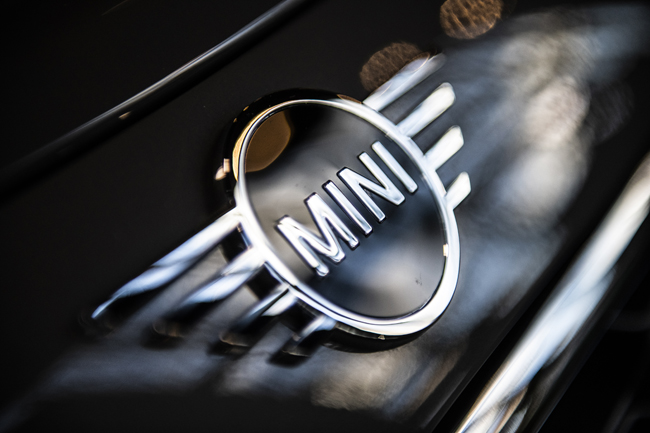 On October 5th and 6th, MINI fans descended upon Prince Edward County to attend the fifth iteration of MINI Invasion, a massive gathering of MINI owners and enthusiasts.

Guests also met a member of the MINI royal family Charlie Cooper, grandson of John Cooper, who flew from London, England to attend the festival and talk about the legacy of the Cooper name.

“This year’s MINI Invasion was an incredible success,” said Andrew Scott, Director, MINI Canada. “We truly have the best fans in the world.  MINI Invasion is an amazing event that brings our community together to celebrate the passion people have for this iconic brand. Everything about this past weekend was so unique and emblematic of what MINI represents. It is something I will never forget and I’m sure our fans feel the same way.”

Meeting at rally points in Ontario and Quebec, the MINI community trekked from as far as Novia Scotia, New Brunswick, New Hampshire, Connecticut and Philadelphia to unite in celebration of the brand at Parson’s Brewery in Picton, Ontario. On display was the brand new all-electric MINI Cooper SE, MINI’s first ever all-electric vehicle. Celebrity Chef Jamie Kennedy was also in attendance to share his culinary masterpieces with MINI fans and ensure that all Invaders were well fed.

The following day, attendees gathered at Shannonville Motorsport Park to get out on the track and take parade laps in their MINI vehicles.  Fans also had a chance to drag race the new MINI John Coooper Works Clubman and Countryman models with 301 horsepower, making them the most powerful MINI models ever approved for public road use.  Some lucky attendees also won a chance to be a passenger as Charlie Cooper took them for hot laps.

With over 600 people in attendance and everyone in high spirits, this year’s MINI Invasion is proof that passion for the 60 year old car manufacturer is alive and well in Canada. 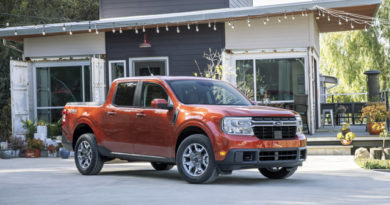 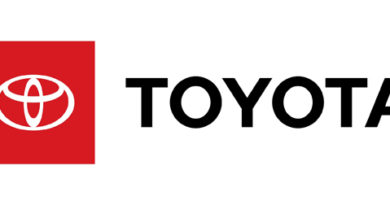