In a growing trend of electric vehicles popping up in government hands around the country, Mitsubishi announced it has add its i-MiEV to the Town of Qualicum Beach’s municipal fleet.

The move makes Qualicum Beach one of the first communities in B.C. to operate a production model electric vehicle and follows the city of Vancouver and BC Hydro, which both started testing and evaluating Mitsubishi’s EV.

“I commend our councillors and town staff for being community leaders for clear air,” mayor Teunis Westbroek said of the decision.

The i-MiEV, which stands for Mitsubishi Innovative Electrical Vehicle, is an all-electric subcompact owners can charge at home. With a reported range of 120 km on a single charge, the i-MiEV is a serious contender in the growing EV market in North America.

Mitsubishi says the car can be recharged in roughly 13 hours with a standard 120-volt outlet. In anticipation of the fleet addition, Qualicum Beach added two charging stations for public use.

September 10, 2014 The Premier Publications Team Comments Off on The Cruze, GM’s world car 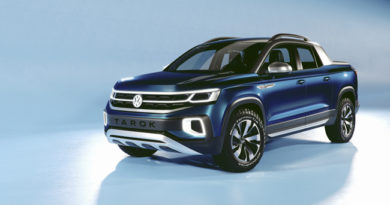