Mitsubishi Motors Corp. announced a more than 100 per cent jump in global production in March after sales and delivery increases worldwide boosted numbers across the board.

Vehicle sales in Japan remained strong with 29,623 units moved, good enough for a 29 per cent increase compared to the same month last year. Sales of passenger cars and commercial vehicles both rose to 23,371 units (30 per cent) and 6,252 units (23 per cent) respectively.

Overseas production volume for March totaled 52,640 units, a staggering 123 per cent jump over 2009 – proving just how bad it was for Mitsubishi this time last year. The performance carmaker had actually temporarily halted North American production in March of 2009, making the 2,924 units built last month a victory with context. 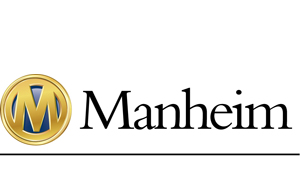 December 14, 2018 Tom Venetis Comments Off on Chevrolet CMO Tim Mahoney To Retire In 2019