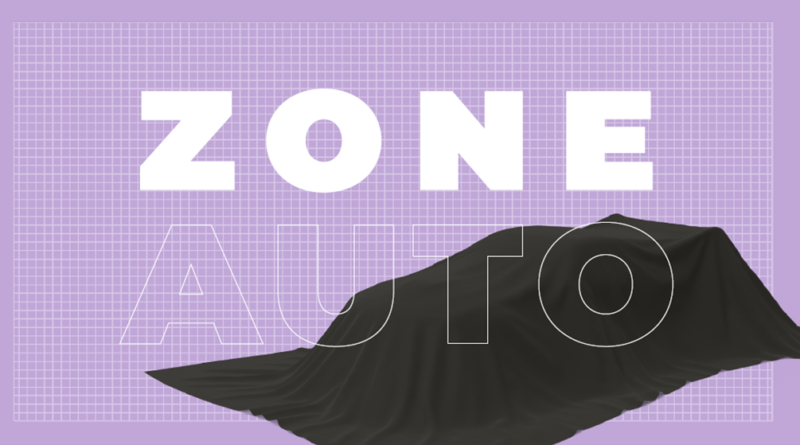 The organizers of the Montreal International Auto Show (MIAS) announced the debut of its television show Zone AUTO on TVA on Saturday, February 20 at 10 a.m. This one-hour program will be followed by seven exclusive web-series to be broadcast on the MIAS’s website.

Hosted by  Kevin Raphael, sports columnist on TVA sports, automotive media and guests will be given information and news on the latest innovations, AJAC finalists, concepts and prototypes, electric vehicles and test drives. 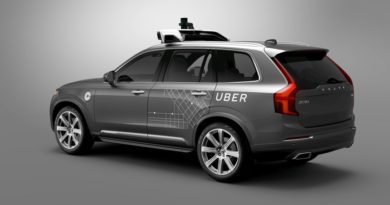 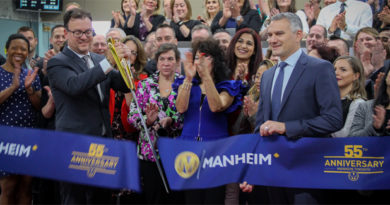