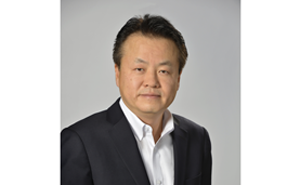 Kia Canada has a new president and CEO.

Min Kun (M.K.) Kim brings 28 years of experience to his new position including a variety of job responsibilities within both Kia Motors Corporation and Hyundai Motor Company.

“I am excited to return to Canada for the second time in my career while also having the opportunity to lead Kia Canada in this new capacity,” Kim said in a release.

“Kia Canada has made tremendous gains in the Canadian market over the last fifteen years and I am looking forward assisting in further growth as we progress into the future.”

He most recently worked as chief executive coordinator for Kia Motors America in Irvine, California. Prior to that, Kim served as president for the Middle East and Africa Region. He also spent time at the helm of Kia Motors Australia.

The automaker said this is Kim’s second position in Canada having previously worked as the deputy general manager at Hyundai Auto Canada in Toronto back in 1995.

There was no mention as to where outgoing Kia Canada president and CEO William Lee was going or any reason behind the executive change. Lee had run the company since being appointed in the fall of 2010. Under his watch, Kia Canada racked up several years of impressive sales growth topping out at nearly 77,800 units in 2012. 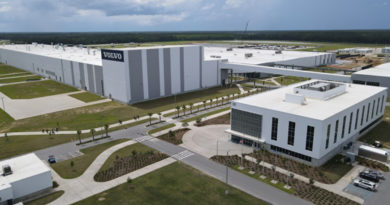