After guiding Porsche Canada to four years of record sales, Alexander Pollich is moving on. The executive has been named the new head Porsche Cars Great Britain.

Pollich will be replaced by Marc Ouayoun as new president and CEO effective January 1.

Ouayoun brings extensive automotive business management experience to the position. He has spent the six years as managing director at Porsche France.

He joined the luxury German brand in 2006 to oversee the sales and network development within the French organization, though his career in automotive started in 1995 at Daimler.

His arrival in Canada comes at a great time for the brand. Under Pollich’s leadership, Porsche has posted 70 months of consecutive growth in sales, meaningfully increased its dealer network count, relocated and expanded its corporate headquarters and added its first training facility. 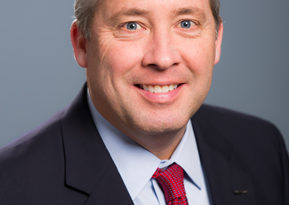 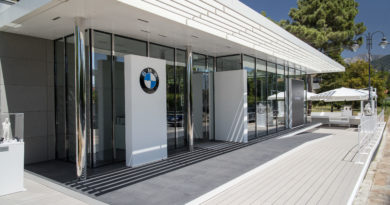