Wolfgang Hoffmann has been named the new president of Audi Canada as former head Martin Sander takes over as managing director of Audi UK.

“I am extremely excited by this opportunity and am looking forward to building on the successes of Audi Canada. Since forming in 2008 Audi Canada has been setting one record after another. With our upcoming product offerings I am confident this will continue. On a personal note my family and I are very happy to be beginning a new chapter in Canada.”

Hoffmann was born in Pforzheim, Germany, and schooled both there and in the UK, he joined Audi AG in 1997.

Since 2005 he has been based with Audi of America first as the director of product management and then as general manager of the New York metro area.

At the beginning of 2010 he took his present position as COO of Automobili Lamborghini America LLC.

He will assume his new role in March. 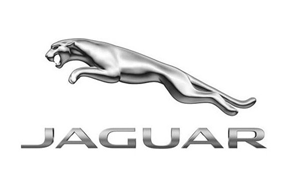