The first “recall campaign” will see the automaker replace the lower steering column joint and shaft on approximately 303,000 Frontiers and 283,000 Xterras in the U.S., Canada, Mexico, Argentina, Brazil and a number of other Latin American countries.

The potentially affected models were manufactured at the automaker’s Smyrna, Tenn., plant between July 2001 and January 2005 and at the Curitiba, Brazil plant between November 2001 and June 2008.

Nissan said in a release posted on its website it recently discovered that the lower steering column joint on the affected vehicles can “develop corrosion that limits the movement of the joint.”

“If the vehicle continues to be driven in this condition it may,” Nissan added, “in an extreme case, lead to cracking of the steering shaft.”

These problems were reportedly discovered through three field reports from Canada and six from Brazil.

On some of the affected Sentras, the connector on the positive battery cable terminal could lead to difficulty starting the vehicle, and in rare cases, a possibility of stalling at low speeds.

“At Nissan, we’re committed to the safety and satisfaction of our customers. We regret any inconveniences that our customers may experience as we address these issues,” said Kevin Martin, vice president of total customer satisfaction for NNA.

No accidents or injuries have been reported with either issue.  The company said affected vehicle owners would be contacted in December. 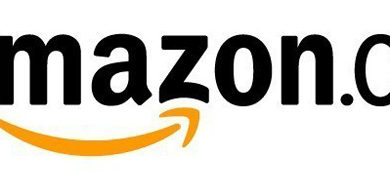