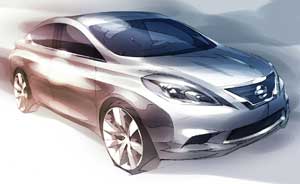 Nissan has released a sketch of its next-generation Nissan Versa it will be selling Canada.

The model, packing a sleeker and more sculpted look than the current model, will be unveiled at the 8th China International Automobile Exhibition in December.

Despite the slip in sales, 2010 figures are strong enough to put the Versa in second place among subcompact volume sales trailing only the Hyundai Accent.

Nissan Canada representatives have not confirmed exactly when it will go on sale in Canada, but sources say the U.S. will see the new Versa sometime in 2012. 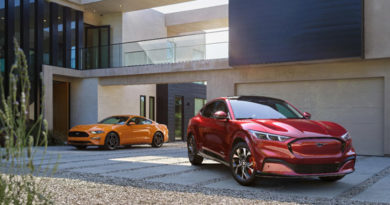