Other manufacturers with winners included Chrysler, Mercedes-Benz, and Ford, each earning four best fleet value awards, while Mitsubishi walked off with two awards.

The fleet vehicles winning the third-annual award had the lowest total cost of ownership in their vehicle segment based on an analysis of eight cost factors covering varied driving distances and lifecycle periods.

The key to Nissan’s success was its crossovers and NV vans which won three awards in each segment.

Toyota won in the passenger vehicle and crossover classes, including hybrids.

Buick and Cadillac won GM a combined total of five awards, while Dodge and Ram brands earned two awards each for Chrysler, with the Ram 2500 and 3500 pickups sweeping the heavy-duty pickup segments.

The Mercedes-Benz Sprinter performed strongly for the third year in a row, winning three of the heavy duty van segments, while Ford earned awards in key fleet segments with the F-150 pickup and E-150 passenger van topping their winners list.

“With a three-year history of fleet awards in Canada, we are noticing some trends,” said David Wurster, Vincentric president.

“The Mercedes-Benz Sprinter and the Toyota hybrids have had strong performances all three years, with GM and Ford also consistently delivering numerous award winners.

“The Nissan line-up and Ram trucks also had a strong presence in the awards this year, which will give fleet operators a wide range of choices when using total cost of ownership to help guide their vehicle selections,” he added.

The lifecycle costs were measured in all 10 provinces, with the resulting 3,640,000+ lifecycle cost measurements then reviewed to determine the winning vehicles.

Vincentric said a variety of Canadian automakers including GM, Toyota, Mitsubishi, BMW, Mercedes-Benz and Nissan, use its data.

The awards were announced June 3. 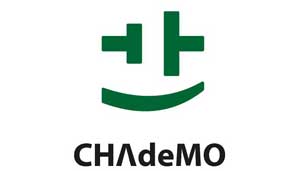 Partnership for an electric future

March 15, 2010 The Premier Publications Team Comments Off on Partnership for an electric future

January 5, 2012 The Premier Publications Team Comments Off on New president for Audi Canada 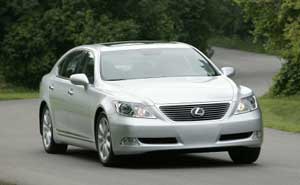