After 31 years with Nissan Canada, Ian Forsyth, director of corporate and product planning, has retired.

He joined Toyota Canada in 1971 where he worked for nine years before venturing outside of the automotive world to work for Canada’s Wonderland, and at an advertising agency.

In 1983, he moved to Nissan Canada and as national marketing manager, a position he held for seven years.

Successive roles in the organization followed until he took over his final role in 2010.

Nissan said that in his goodbye memo Forsyth summed up his career with “31 years later it has never been dull. Always challenges to deal with whether it was export restraints, going into new segments, forex changes, economic upswings and downturns, bicycle crashes, earthquakes, trying to learn Japanese, trying to speak French – lots of challenges and educational moments. I will leave Nissan and the car business satisfied – not that I accomplished everything I set out to do – but satisfied that I gave it the best I could and I was always focused on success for Nissan in Canada.” 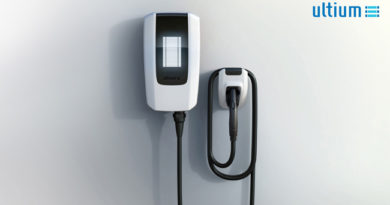 November 2, 2021 Tom Venetis Comments Off on GM to Expand Access to EV Charging 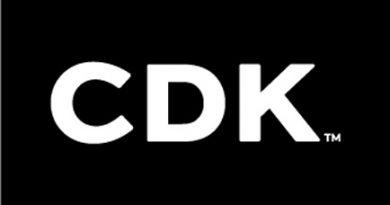 CDK Global to be Acquired by Brookfield Business Partners

April 7, 2022 Tom Venetis Comments Off on CDK Global to be Acquired by Brookfield Business Partners 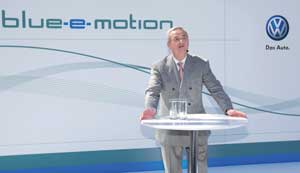