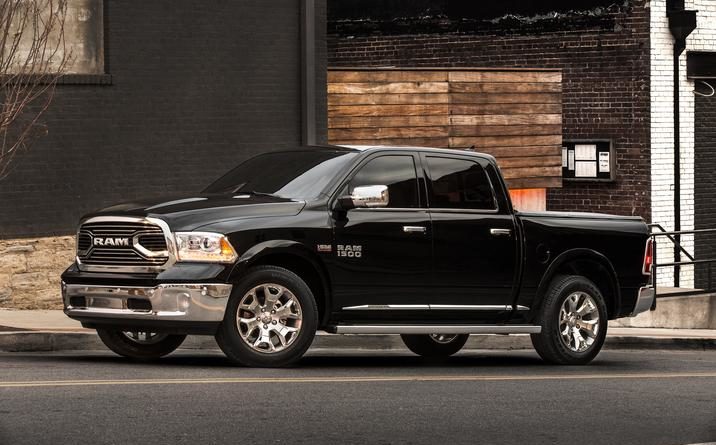 FCA is recalling an estimated 1.2 million Ram pickups because of a software glitch that could prevent side air bags and seatbelts from deploying during a rollover.

The automaker said it is aware of one death, two injuries and two accidents that may be related to the problem.

“After some trucks experience significant underbody impact, a computer module may incorrectly determine that one of its sensors has failed, temporarily disabling the side air bag and seat belt pretensioner,” the company said.

If the vehicle is turned off and then back on, those restraints become functional again.

The recall is expected to begin June 23. 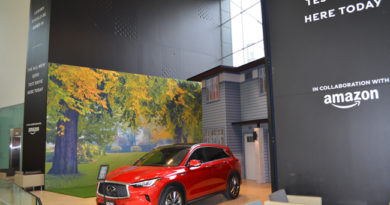 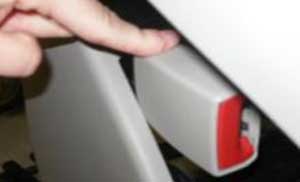