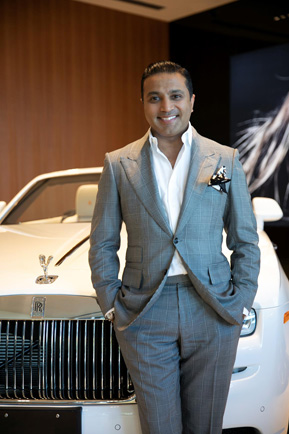 OpenRoad Auto Group is importing Canadian talent from its Vancouver, British Columbia dealerships to lead operations of its luxury brands in Seattle Washington with the promotion of Aly Jiwani as Area General Manager of OpenRoad Northwest.

“This is an exciting time for OpenRoad as we enter our third year in the U.S. market, and I couldn’t be more thrilled to be leading our great team south of the border,” said Aly Jiwani, area general manager of OpenRoad Northwest. “With four of the world’s most luxurious supercar brands under one roof and a brand-new state-of-the-art dealership on the horizon, the future looks very bright for OpenRoad Northwest.”

Jiwani is a veteran of the automotive industry and a longtime OpenRoad Auto Group employee. He began his career at Surrey Honda in 1998 and has held a variety of positions at OpenRoad dealerships beginning in 2004 at OpenRoad Toyota Richmond and OpenRoad Honda. He is the recipient of multiple Honda Canada Senior Sales Master Awards and Grand Master Awards. 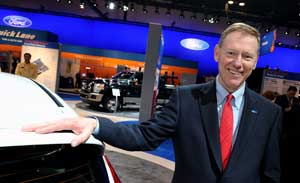 Mulally: Ford could reduce lineup to as few as 20 nameplates

September 28, 2010 The Premier Publications Team Comments Off on Mulally: Ford could reduce lineup to as few as 20 nameplates

Porsche Canada drops prices across the board

January 4, 2011 The Premier Publications Team Comments Off on Porsche Canada drops prices across the board