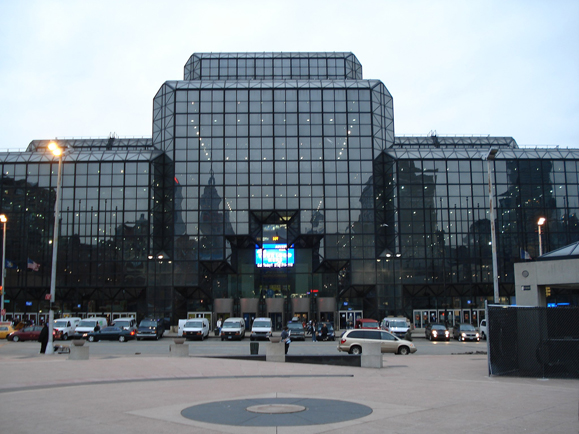 While many held onto the hope that the New York International Auto Show would talk place later this summer after being postponed when COVID-19 struck, officials have announced the show will not take place decided the show will instead take place April 2-11, 2021.

“Since the beginning of this pandemic, we have worked closely with the Governor’s office and with Javits officials to protect our attendees,” said Mark Schienberg, president of the Greater New York Automobile Dealers Association, the organization that owns and operates the New York Auto Show in a press announcement.  “We are extremely proud of the role the Javits Center has played during this difficult time, and we understand the need for it to remain ready to serve.”

“We also understand the immense planning needed for the automakers and their exhibit partners to construct a show of this magnitude. Because of the uncertainty caused by the virus, we feel it would not be prudent to continue with the 2020 Show and instead are preparing for an even greater 2021.”

“As representatives of automobile retailers, we know when this crisis passes there will be enormous pent-up demand for new vehicles in this region and across the country. We also know how important the Show is for consumers navigating the process,” Schienberg added. 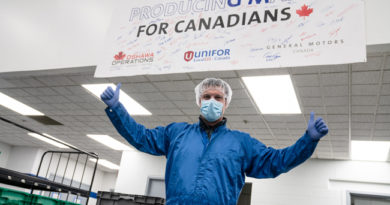 New man at the top for GM Canada

November 21, 2014 The Premier Publications Team Comments Off on New man at the top for GM Canada

Auto sales find their groove – finally – with another record year

January 12, 2015 The Premier Publications Team Comments Off on Auto sales find their groove – finally – with another record year