Conservative pressure may have Toyota Canada representatives testifying on Parliament Hill over the company’s spate of recent recalls.

The Canadian Press is reporting that Conservative MP Jeff Watson has issued a letter to the chair of the Commons transport committee late last week, advising his plans to call for “an immediate investigation with respect to the recalls made Toyota Canada.”

News of a potential Canadian inquiry comes on the heels of a highly charged week that saw Toyota Motor Corp. representatives appear at U.S. Congressional hearings in Washington.

Stay tuned to canadianautoworld.ca for continuing coverage on this story.- With files from The Canadian Press 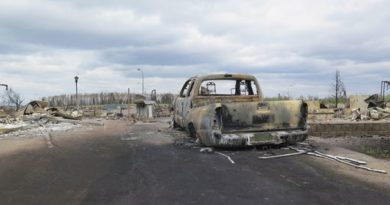 May 13, 2016 Jackson Hayes Comments Off on Ford and Honda and their dealers step up for Fort McMurray relief 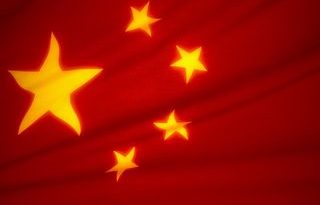