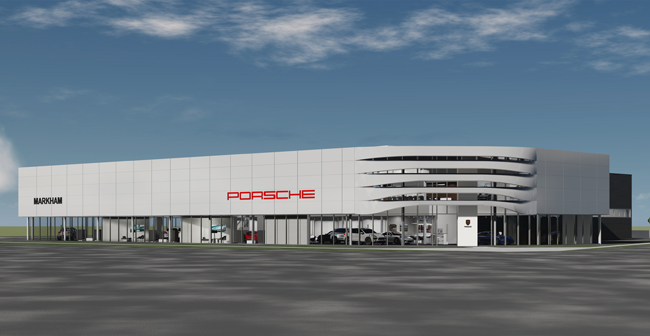 Porsche Cars Canada announced Kitty Luu as its new director, marketing, effective October 24, 2022. Luu will join the company from the Canadian Infrastructure Bank where she held the senior manager of corporate communications position since 2019. She will take the reins from incumbent Colas Henckes, who became head of marketing at Porsche Central and Eastern Europe (PCEE) after four years with the brand in Canada.

Porsche also announces that Roxanne Silveira has been appointed to the role of director, sales. Having joined the sales department in 2013, Silveira has proven to be a key member of the team, helping to grow the business nearly two-fold. Silveira succeeds Thomas Illner who has returned to Germany after spending a successful 12 years in various leadership roles with the Canadian subsidiary.

“These leadership appointments reflect the diverse, dynamic, and talented brand team here,” said John Cappella, president and CEO, Porsche Cars Canada. “I am delighted to welcome these three individuals to their functions in key areas of our business who will continue fostering a successful brand presence across the country for years to come.” 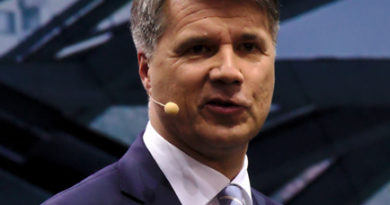 Harald Krüger Will Not Seek Second Term With BMW AG

July 8, 2019 Tom Venetis Comments Off on Harald Krüger Will Not Seek Second Term With BMW AG