Toyota is expected to hold a news conference today in California to address its findings concerning the alleged runaway Prius that made international headlines last week.

Early published reports indicate that findings from both Toyota technicians and the U.S. National Highway Traffic Safety Administration show both groups were not able to recreate the incident that saw driver James Sikes speed uncontrollably down a California highway in his Prius a week ago.

No one has officially deemed the incident as a hoax.

Legal counsel for Sikes, the owner of the Prius, he is not shocked the conditions could not be duplicated because it had never happened before

Sikes had called 911 last Monday when he said his gas pedal became stuck while traveling on Interstate 8 near San Diego. He told the operator he could not slow down the vehicle and was afraid it would flip if he shifted into neutral.

According to the Associated Press, the runaway electric was eventually slowed by a police officer that instructed Sikes to step on the brake in conjunction with the emergency brake.

The Wall Street Journal reported that as many as three people familiar with the case claim the Prius’ brakes do not “show wear consistent with having been applied at full force at high speeds for a long period.”

Click back to canadianautoworld.ca for more information on this story 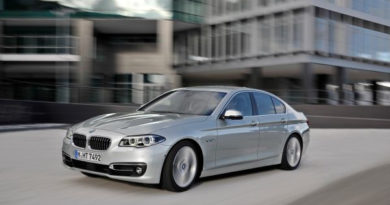