Mitsubishi says its hot-selling addition to the Canadian market will be built at its Normal, Illinois production plant starting in mid-2012

The news on RVR assembly, which went on sale here last November, is the latest production related announcement from the Japanese automaker’s after recent reports indicated American production of three other Mitsubishi models would cease.

“Mitsubishi Motors remains fully committed to producing vehicles in Normal. We will build vehicles here not just for the United States, but for many nations around the world,” MMNA president Shinichi Kurihara said in a release.

He also estimated that about half of the product produced would be exported.  According to Kurihara, EDGE Grant support from the state of Illinois totals approximately $29 million over the next ten years.

Illinois Governor Patrick Quinn expressed his pleasure at the ceremony noting that the automaker’s decision to produce the compact crossover is a “strong testament,” to the state’s appealing business climate.

The RVR, which is known as the Outlander Sport in the U.S. and as the ASX in European and Asian markets was a hot item for Mitsubishi Canada in January.

The record setting month (Mitsubishi’s fourth in a row) saw over 1,400 units sold with the RVR besting its December total by 37 per cent with 452 sold. 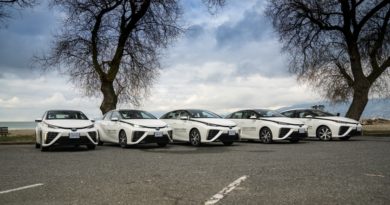 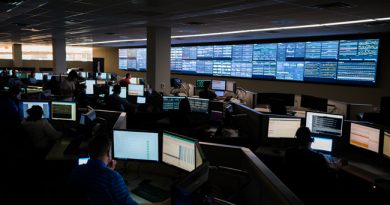