Saab may still have a chance as General Motors continues to mull over a new offer for the Swedish brand by Dutch luxury carmaker Spyker.

After announcing late last week that Saab would wind down after a buyer could not be found, talks between Spyker and GM have reenergized. Sources say a new bid from Spyker that included a fast-track offer may have rescued the brand.

But the clock is still ticking – Spyker says its offer will expire Monday night.

The company, which Russian banker Vladimir Antonov holds an almost 30 percent stake in, says an 11-point plan addressing GM’s previous concerns has been resubmitted. If approved, the deal could potentially save the 60-year-old Swedish brand and 3,400 jobs in Sweden.

Reuters News Agency is reporting that the new offer eliminates the need for a European Investment Bank loan approval prior to the end of the year.

Saab became a GM property in the late 1980s when the Detroit-based automaker bought a 50 per cent stake and management control for $600 million. GM gained full ownership in 2000 for an additional $125 million.

But the investment became a wash for GM, which never made money on the deal.

Saab was in trouble earlier this year when GM entered bankruptcy protection in the U.S. The new plan was to slim down and emerge with four core brands and sell off or close the rest.

The first potential suitor for Saab was identified in January. A consortium led by the Swedish sports car maker Koenigsegg Group AB negotiated for months only to have the agreement fall apart in the dying hours of late November.

GM then turned to Spyker, another niche Swedish automaker, which many saw as the brand’s last hope.

Things looked good early last week when China’s Beijing Automotive Industry Holdings announced plans to purchase some powertrain technology from Saab. Analysts thought that would clear the way for another buyer to take the entire Saab operation over.

There is no word yet on how this will play out in the Canadian Saab dealer network. Most Saab dealerships here had been coupled with GM’s other property, Saturn. Now that both brands have been axed, the future does not look promising.

- with files from the Reuters News Agency

Check out the next edition of Canadian AutoWorld for the whole story on the Saab situation. 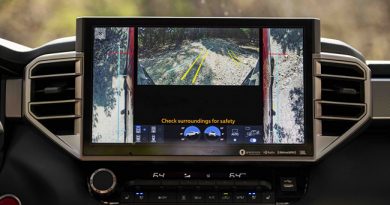 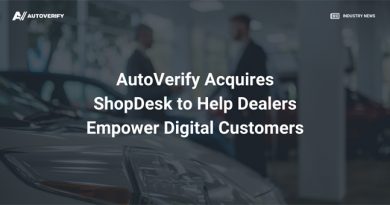