Deprecated: Methods with the same name as their class will not be constructors in a future version of PHP; CMBDWidgetCatWithNumber has a deprecated constructor in /var/www/canadianautoworld.ca/public_html/wp-content/plugins/cm-business-directory-pro/shared/classes/CMBDWidgetCatWithNumber.php on line 3
 Study says mass adoption of electric vehicles some distance away – Canadian Auto World

Despite rising fuel prices, the mass adoption of electric vehicles (EVs) is still some distance away, a new European study by Deloitte says.

More than 80 per cent of European consumers surveyed said that convenience to charge, range, and the cost to charge were all key considerations when buying or leasing an EV.

The majority (57 per cent) of respondents who say they may be willing to consider an Electric vehicle expect to pay the same or less for an EV than they do for a regular car.

Only 24 per cent of the same group say they would be willing to pay a premium.

Currently, hybrids and battery electric vehicles represent a tiny fraction of total cars on the road. The adoption of all forms of green vehicles will be significantly influenced by government policies. 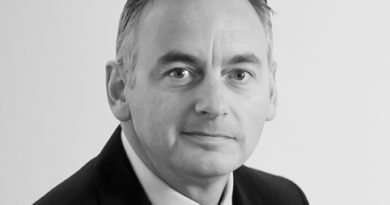