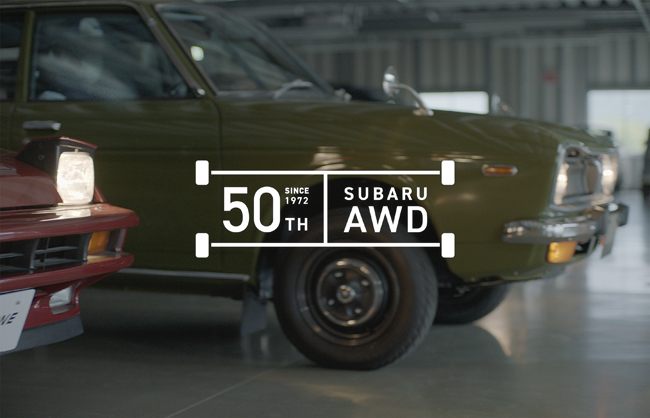 Subaru is now celebrating the 50th anniversary of the debut of its All-Wheel Drive (AWD) system. Since the introduction of the Subaru Leone 4WD Estate Van, Japan’s first mass-produced AWD passenger car, in September 1972, the company has produced about 21 million AWD vehicles to date.

According to Subaru, AWD models currently account for 98 per cent of Subaru’s global sales, and all of those AWD models feature the Subaru Symmetrical AWD system fitted with the horizontally-opposed “Boxer” engine.

“As one of the core technologies that underpin Subaru’s commitment to safety and driving enjoyment, Subaru’s AWD system has been continuously enhanced for over half a century,” said Tomomi Nakamura, president and CEO of Subaru Corporation. “Toward the age of electrification, we will further refine our long-cultivated AWD capability with electrification technology and continue to pursue the ‘Subaru Difference,’ such as stability, driving dynamics, and handling.”

May 4, 2015 The Premier Publications Team Comments Off on GM Canada hiring 100 engineers to meet the techno-challenge