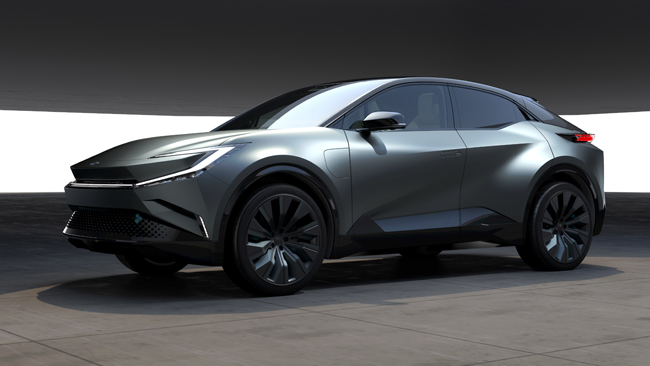 “We’ve only just begun to scratch the surface of the Beyond Zero moniker,” said Toyota group vice-president and general manager David Christ. “With an aerodynamic design coupled with intuitive tech features never before seen in a Toyota model, the bZ Concept showcases another possible vision of the very near future with our battery electric vehicles.”

The Toyota bZ Compact SUV Concept is designed as a full battery-electric vehicle, using a clean-vital design approach. This approach aims to express what’s special about battery electric vehicles. The aerodynamic form of the concept enhances its futuristic look by pushing the wheels to the corners to achieve an aggressive stance – making it appear as if it’s moving even when standing still. The short overhangs and sweepback angles make it stand out as an advanced technology vehicle; a narrowed-down cabin design gives it an agile appearance for a low coefficient of drag. An in-car personal agent named ”Yui” connects the driver and passengers with the vehicle. With the use of audio and visual lighting cues that move around the cabin, it responds to requests or commands from front or rear passengers.

Globally, Toyota plans to expand to around 30 dedicated BEVs, including five carrying the bZ (Beyond Zero) brand moniker. This diverse portfolio of electrified products will help propel Toyota toward its goal of carbon neutrality by 2050.

‘We are very bullish on automotive:’ Simons

September 15, 2017 Jackson Hayes Comments Off on ‘We are very bullish on automotive:’ Simons 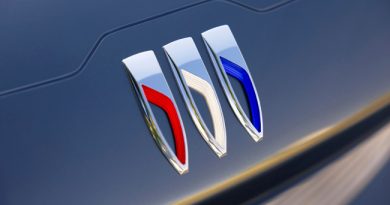 Buick Commits to All-Electric Portfolio by End of Decade

June 1, 2022 Tom Venetis Comments Off on Buick Commits to All-Electric Portfolio by End of Decade 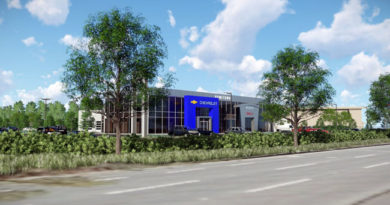