Toyota Canada Inc. is recalling approximately 28,700 vehicles over possible issues around leaking brake fluid that, over time, could cause spongy or soft brake feel.

This is part of a larger, 1.53 million vehicle recall that Toyota is issuing worldwide today for the same potential problem.

According to the company, the brake fluid used by Toyota during vehicle assembly for vehicles sold in Canada contains polymers. The polymers act as lubricants for certain brake system components.

If the brake warning light has illuminated and the vehicle continues to be operated without refilling the master cylinder brake fluid reservoir, the driver will begin to notice a spongy or soft brake pedal feel and braking performance may gradually decline.

Owners of the involved vehicles will be notified by mail beginning in mid-November. Toyota and Lexus dealers will replace the brake master cylinder cup with a newly designed one at no charge to the vehicle owners.

February 23, 2010 The Premier Publications Team Comments Off on AIA elects new board 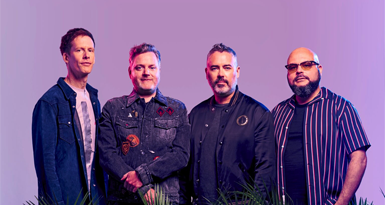 August 5, 2011 The Premier Publications Team Comments Off on Toyota to build electric RAV4 in Canada