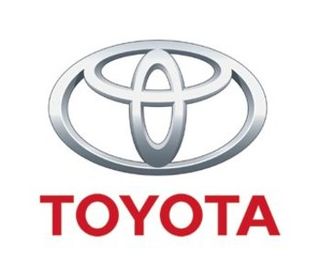 Toyota Canada says the recall of roughly four million vehicles in the United States due to potential problems with floor mats does not affect Canadian vehicles.

“There is no risk of accelerator pedal entrapment when compatible Toyota and Lexus Canadian-designed, all-weather floor mats are properly used in the affected models as they are different in design and material composition from the Toyota-supplied mats in the U.S.,” the company said in a release.

Despite the difference, Toyota confirmed it would still reconfigure the accelerator pedal for the seven affected models, reconfigure the shape of the floor surface to increase the space between the accelerator pedal and the floor for the Lexus ES 350, Camry and Avalon model and install a brake override system in the Camry, Avalon and Lexus ES 350, IS 350 and IS 250 models.

In addition, Toyota Canada is advising all Venza drivers using a genuine Toyota Canada driver’s side all-weather floor mat to remove the mat and use the carpeted mat instead.

Toyota plans to have dealers begin shortening gas pedals in January while it works on creating a replacement pedal.

The massive recall is the largest in the U.S. for Toyota Motor Corp. and comes after a fatal accident in California shone a light on the issue. The Japanese automaker had earlier told owners to remove the driver's side floor mats to keep the gas pedal from becoming jammed. 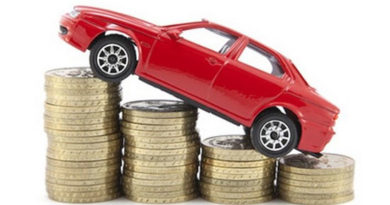 May 25, 2018 Tom Venetis Comments Off on CAA Calculator Helps Canadians With Cost of Car Ownership