Overall, Lexus RX capacity will increase by 30,000 vehicles to 104,000 units, including 15,000 RX450h vehicles, the hybrid electric version of the popular Lexus. The investment will take Toyota's annual production capacity in Canada to 500,000 units.   This is the second major investment announcement for Toyota's Canadian manufacturing operation this year.

In March, TMMC announced an investment of $80 million in its Woodstock, Ont., plant. This latest announcement increases Toyota's direct job creation in Canada this year to 800 new jobs for a total of 7,300.   ”For almost nine years now, Canada has had the only Lexus production outside of Japan,” observed TMMC chairman Ray Tanguay. “New jobs, along with new technology, is great news for Canada.”   Toyota is targeting early 2014 for expanded Lexus production.

In 2011, the governments of Canada and Ontario partnered with Toyota on a multi-project suite of initiatives designed to sustain and grow Toyota's manufacturing footprint in Canada and encourage the production of greener, more fuel-efficient vehicles.

Toyota has been building vehicles in Canada for more than 25 years. TMMC produces the Toyota Corolla, Matrix, RAV4 and RAV4 EV vehicles and the Lexus RX model in assembly plants located in Cambridge, Ont. and Woodstock, Ont. 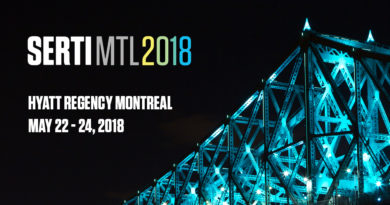