Toyota is facing a US$16 million fine for failing to notify the government about defects that lead to the company’s massive series of recalls earlier this year.

The Associated Press says the fine would be the largest civil penalty ever leveled against an automaker by the U.S. government. Toyota has two weeks to either pay the fine or fight the ruling.

The fine stems from what Transportation Secretary Ray LaHood says was evidence the Japanese automaker was aware of sticking accelerator pedals as early as last September but failed to issue a recall until January.

But before a decision has been released by the automaker on whether it intends to fight the decision, Toyota Canada is working on setting the record straight.

The company says that statement is incorrect and that the Canadian office was not a party to that communication. 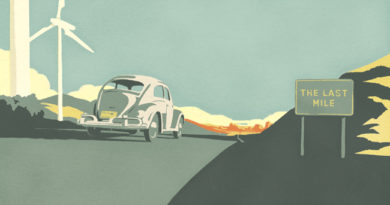