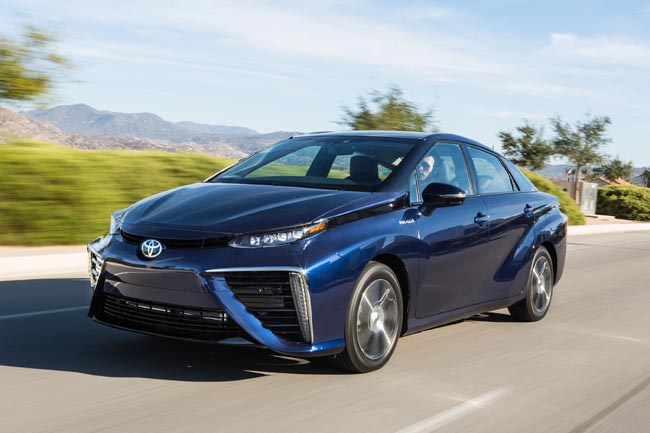 The Mirai is a zero-emission vehicle (ZEV) that’s powered by hydrogen, uses no gasoline and emits only water vapour from its tailpipe. With performance that competes with traditional internal combustion engines, the Mirai boasts an approximately 500-kilometre range and refuels in about five minutes.

As a ZEV, the Toyota Mirai also qualifies for a rebate of up to $6,000 under the provincial government’s Clean Energy Vehicle (CEV for BC) program.

With the first fleet of Mirai hitting Quebec roads earlier this year, Toyota became the first automaker to bring hydrogen fuel cell electric vehicles (FCEV) to Canada en masse. The company has been working with other hydrogen stakeholders across Canada to put in place the necessary fuelling infrastructure, training and service to support the sale of FCEVs.

The country’s first publicly accessible retail hydrogen station has been up and running in Vancouver since last summer with another poised to open in Burnaby. Natural Resources Canada and the B.C. government announced they are contributing a combined $3 million to build two new retail hydrogen refuelling stations in the province’s Lower Mainland, and it is expected that Greater Vancouver and Victoria will soon have a network of six stations.

Toyota is committed to fuel cell technology and to supporting the continued growth of infrastructure across Canada. Electrified vehicles will be a huge part of Toyota’s mandate going forward. By 2025, every Toyota and Lexus model globally will be a dedicated electrified model or have an electrified option. By 2030, 50 per cent of Toyota’s global sales, or roughly 5.5 million vehicles per year, will be electrified. One million of those will be ZEVs. 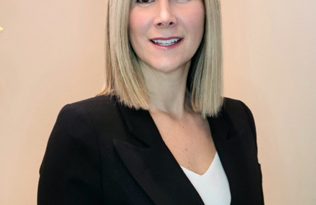